Why shooting in Poland, Why here?

Chopin, Walesa, Solidarnosc, John Paul II, wodka, „kurwa mać” – these are the symbols of Poland that are recognizable all over the world. But this rapidly changing country has so much more to offer! Poland is one of the most fascinating European countries – It’s history is stormy, it’s character full of contradictions and paradoxes. The large area, inhabited by 38 million people, lies from centuries between Russia and Germany – it’s here East meets West. 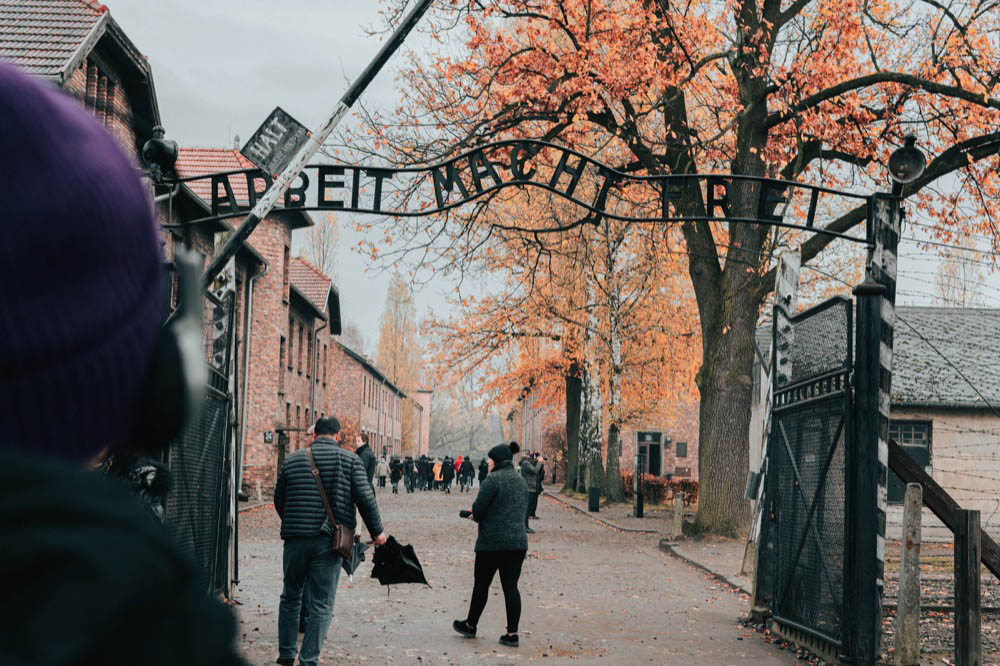 The traces of Poland’s fascinating history have been preserved in its renaissance castles, baroque churches and the wooden architecture of the Tatra mountains. The historical cities with their museums, art galleries, film & music festivals display a richness and dynamism of the Polish culture. The post-industrial landscapes of Silesia or Nowa Huta give an idea of its recent communist past. For the TV history show makers Poland is a never ending source of inspiration. Many stories have been already told, many still wait to be discovered.

Thanks to the European funds the biggest Polish cities are economically thriving while some rural areas are among the poorest in the region. There is still a very strong tradition of small agricultural farms, but Poland is also the center of outsourcing companies that hire hundreds of thousands of workers and teach young Poles the logic of corporate reality.

Poland has a great film potential that was not exploited properly until recently. True – it’s original locations were appreciated by such great movie auteurs as Steven Spielberg (Schindler’s List, Bridge of Spies), David Lynch (Inland Empire), Peter Greenaway (Nightwatching) or Mamoru Oshii (Avalon). The Polish landscapes are used by the big-budget Hollywood productions (The Chronicles of Narnia: The Lion, the Witch and the Wardrobe) and by Bollywood studios (Fanaa). What Poland lacked was the system of film incentives that could attract the producers from all over the world to move the production to Poland from more expensive countries. Eventually such an incentive system was introduced at the beginning of 2019 – 30% cash rebate immediately made Poland an attractive destination for many film crews, opening the new chapter for the Polish film industry. What helps is a big number of English-speaking professionals ready to be hired.

An incentive system was introduced at the beginning of 2019 – 30% cash rebate immediately made Poland an attractive destination for many film crews, opening the new chapter for the Polish film industry. What helps is a big number of English-speaking professionals ready to be hired. 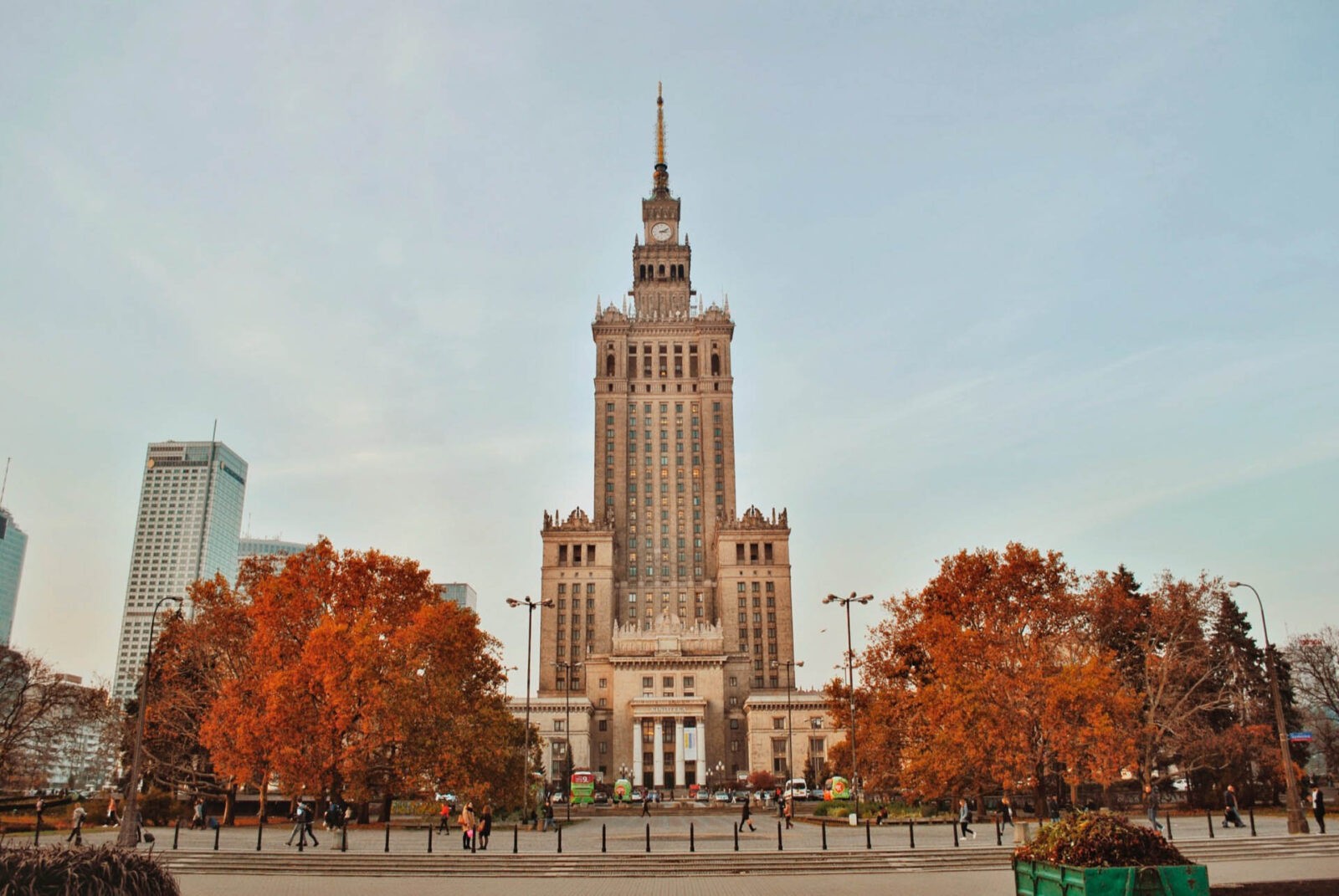 The tragic 2010 Smolensk plane crash in which the Polish president, Lech Kaczynski, and some of the most important members of Polish government died, created a huge turmoil of controversies and disputes. Since then, the Polish nation has been dramatically divided. What unites all is football and the Euro 2012 was a great chance to verify that Poland was ready to host the events of the biggest importance.

In 2015, the populist and anti-EU Law and Justice party, led by enigmatic Jarosław Kaczyński, Lech’s brother, came to power. Bored with the 8-year- old Civic Platform government (led for many years by Donald Tusk), Poles let themselves be seduced by the promises of improving the quality of life. The scale of the victory allowed the party to rule independently. Quickly introduced social programs (including the famous 500 PLN for each child) definitely changed the economic situation of many families in poorer regions of the country (mainly in the countryside and small towns). At the same time, Law and Justice began to take over, in an undemocratic manner and following Hungary’s example, other state institutions. Particular concern is related to the state of the media and the judiciary, and it is in these areas that the conflict with European Union institutions is taking place.

The Law and Justice governments have emboldened far-right groups, and open attacks on the so-called LGBT ideology can be observed. The municipalities in which Law and Justice politicians are ruling declare themselves to be LGBT-free zones, which is of concern to international public opinion. Poland has begun to drift towards authoritarian states and is a divided country like never before. The decision of Constitutional Tribunal from January 2021 to introduce almost total abortion ban made the things even more difficult and making hundreds of thousands of Poles protesting on the streets in the middle of Covid-19 pandemic.

The question is, which way will the country go now? Will pro-democratic spirit prevail in the next parliamentary elections or will the right-wing sentiment still be seductive for Poles?